Enjoying the Hopper Tour with us means experiencing the best of the best! Enjoy the best of the Mother City from the sky, in record time. When it comes to Cape Town helicopter rides, this one tends to satisfy everyone, in more ways than one.

The Hopper is quick yet breathtaking, making this the perfect tour if you’re short on time. Taking off from the V&A Waterfront, you’ll be awestruck by the Atlantic ocean stretching out to the horizon, and possible sightings of whales and dolphins below.

Further on, you’ll pass over Green Point Stadium – built for the 2010 FIFA Soccer World Cup – before seeing a bird’s-eye view of Robben Island on your right, and Table Mountain on your left.

Hugging the Atlantic coast, you’ll marvel at the Cape Town City Bowl, the Peninsula’s white beaches, and the Twelve Apostles mountain range. Then you’ll get to do it all again, heading back to the V&A Waterfront.

Main attraction Table Mountain:- One of the world’s Seven Natural Wonders, Table Mountain’s flat top is an iconic silhouette and a beloved symbol of Cape Town. Forming part of the spectacular Twelve Apostles mountain range, Table Mountain is an
almost instantly-recognisable symbol. With its scenic “tablecloth” of dense cloud, the mountain is almost always ready for a photo opportunity. 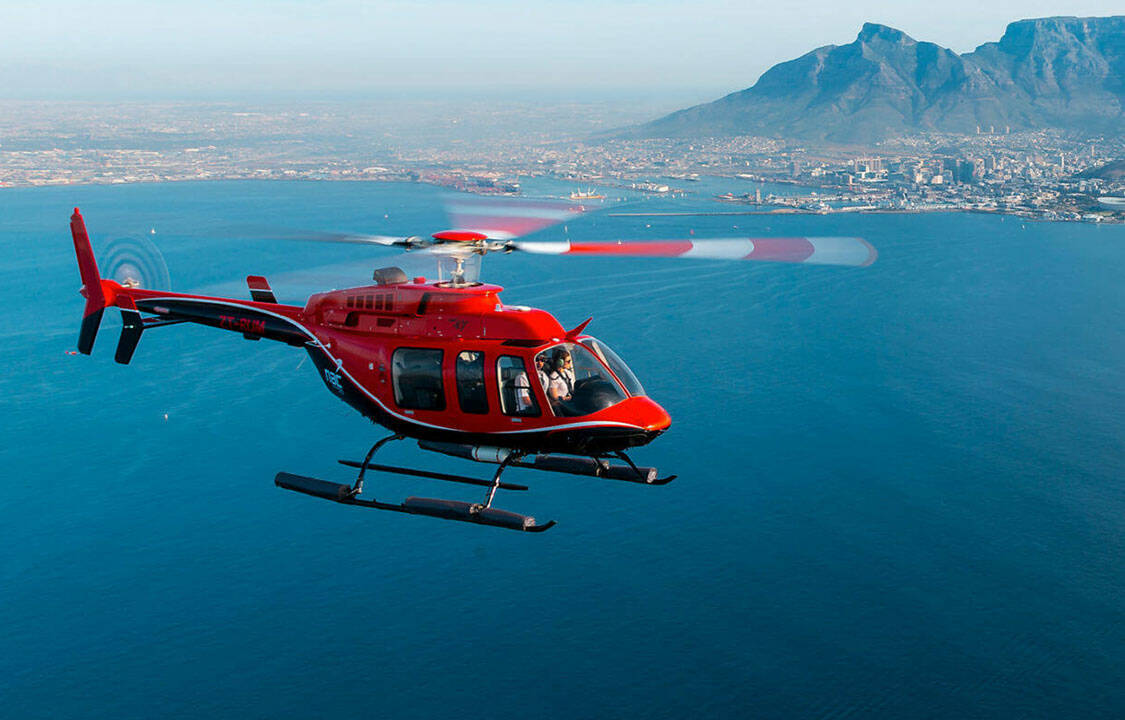 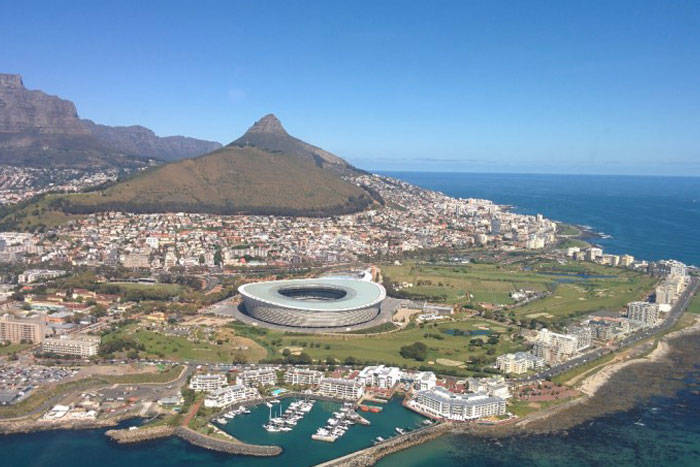 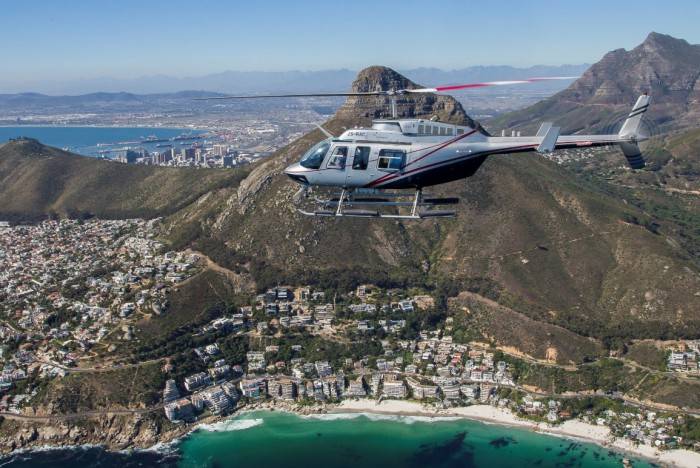 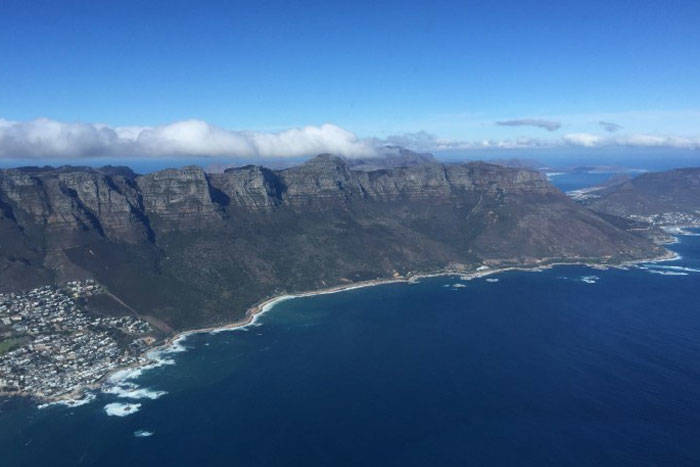 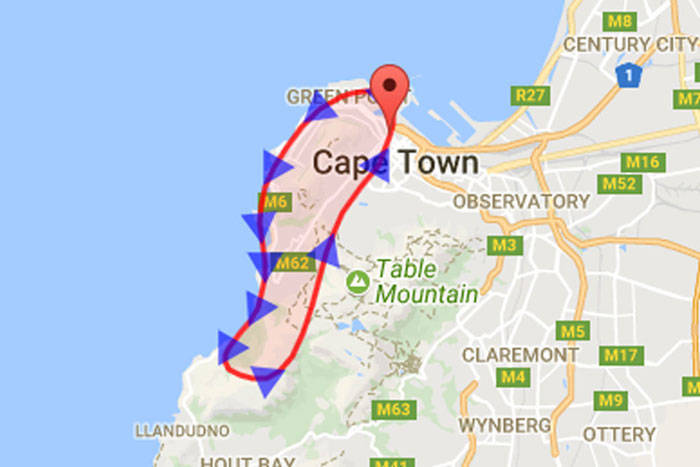