Take the Full trip from Cape Town to the Cape of Good Hope. View the Cape Peninsula from all angles before flying along the False Bay Coast and onto Cape Town. A truly unforgettable experience!!!

The Cape Peninsula is world-renowned for its diversity of natural landmarks and historic attractions. With awe-inspiring beaches, breathtaking city views and endless ocean vistas, the Cape Point tour showcases the Peninsula at its finest.

The Cape Point tour is a smorgasbord of visual feasting that offers the entire Cape Peninsula. From the bustling V&A Waterfront, you will take off over the icy blue waters of the Atlantic.

On your left, Table Mountain and the Twelve Apostles mountain range will rise against the shoreline, with Clifton and Camps Bay below. You’ll soar over Hout Bay, Noordhoek and Kommetjie, and around Cape Point.

Returning along False Bay, you’ll see historic Simon’s Town, Fish Hoek and Muizenberg, the fine wine estates of Constantia and the cosmopolitan patchworks of Cape Town’s CBD, before landing back at the V&A Waterfront.

Just beyond Clifton’s Fourth Beach lies the glamorous yet laid-back suburb of Camps Bay. The palm tree-lined boulevards extend to white beaches and vivid waters opposite a bustling strip of world-class restaurants, cafès and clubs looking out over the sea. 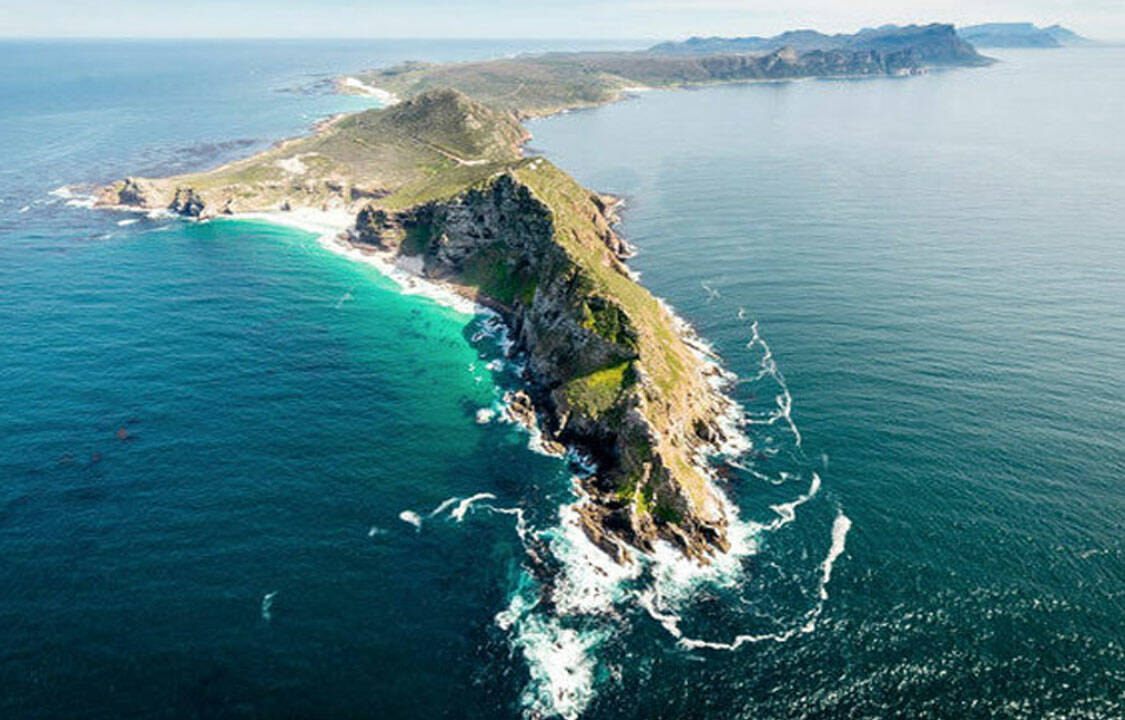 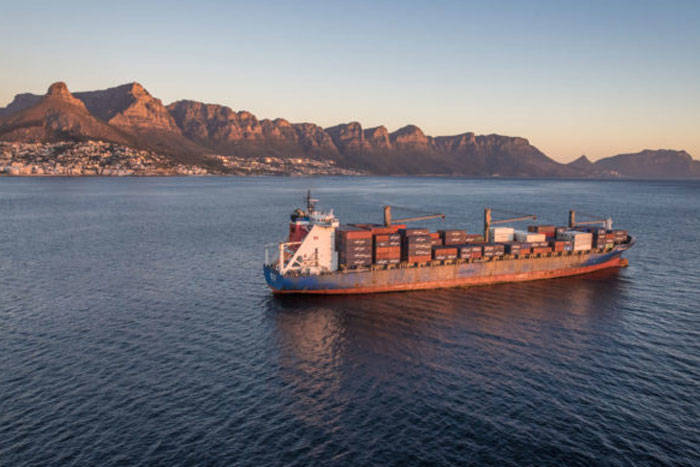 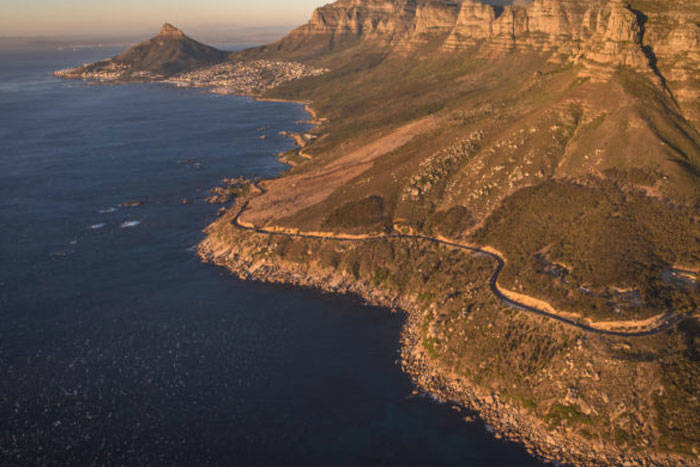 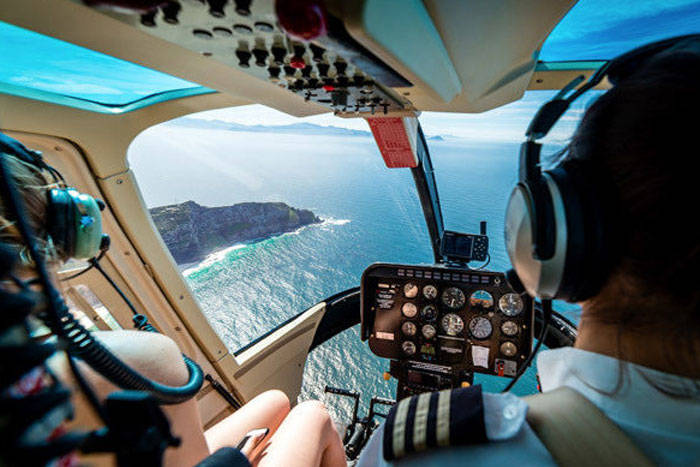 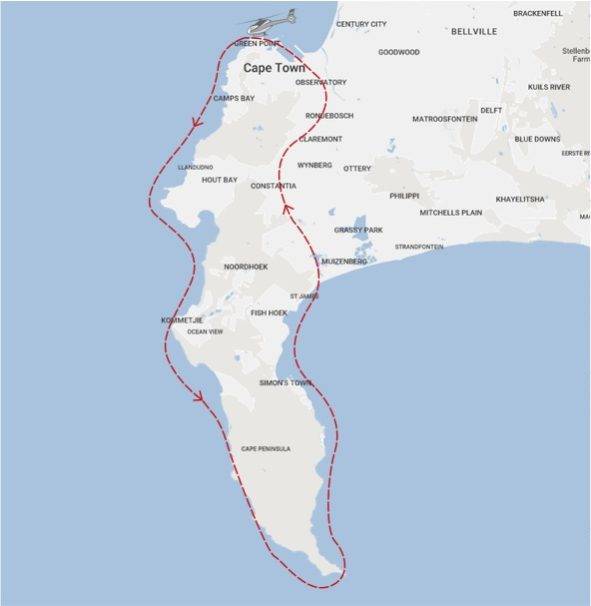