Enjoy a scenic flight along the Atlantic Coast viewing famous spots like the Cape Town Stadium, the 4 Beaches of Clifton, Camps Bay and the Twelve Apostles and a swing around Karbonkelberg.

Catch your breath as you fly over the pristine white beaches, deep azure waters and endless aerial views of the Atlantic coast along the Twelve Apostles, all the way to Hout Bay.

If you’re dreaming of admiring Cape Town’s vast ocean vistas, the Atlantico is an idyllic treat. Upon departing from NAC Helicopters’ base at the V&A Waterfront, you’ll soar over Cape Town’s scenic City Bowl, and out over the Atlantic Ocean.

To your right, you’ll see breathtaking blue-green water stretching past the horizon, interrupted only by the occasional whale or dolphin. To your left, the majestic Table Mountain and the Twelve Apostles mountain range stand proudly, rolling down into the sandy white beaches and seaside suburbs of Clifton and Camps Bay – and further afield, Llandudno.

You’ll see Seal Island on your right, before crossing into Hout Bay and Chapman’s Peak’s unspoiled cove. Then you’ll get to experience it all again, as you journey back along the Peninsula to the V&A Waterfront.

The city meets the sea in Cape Town’s unique lifestyle experience. The V&A Waterfront is world-renowned for its luxury hotels, dining experiences, retail stores and entertainment facilities – in addition to being a working harbour and
the departure location for your helicopter flight. 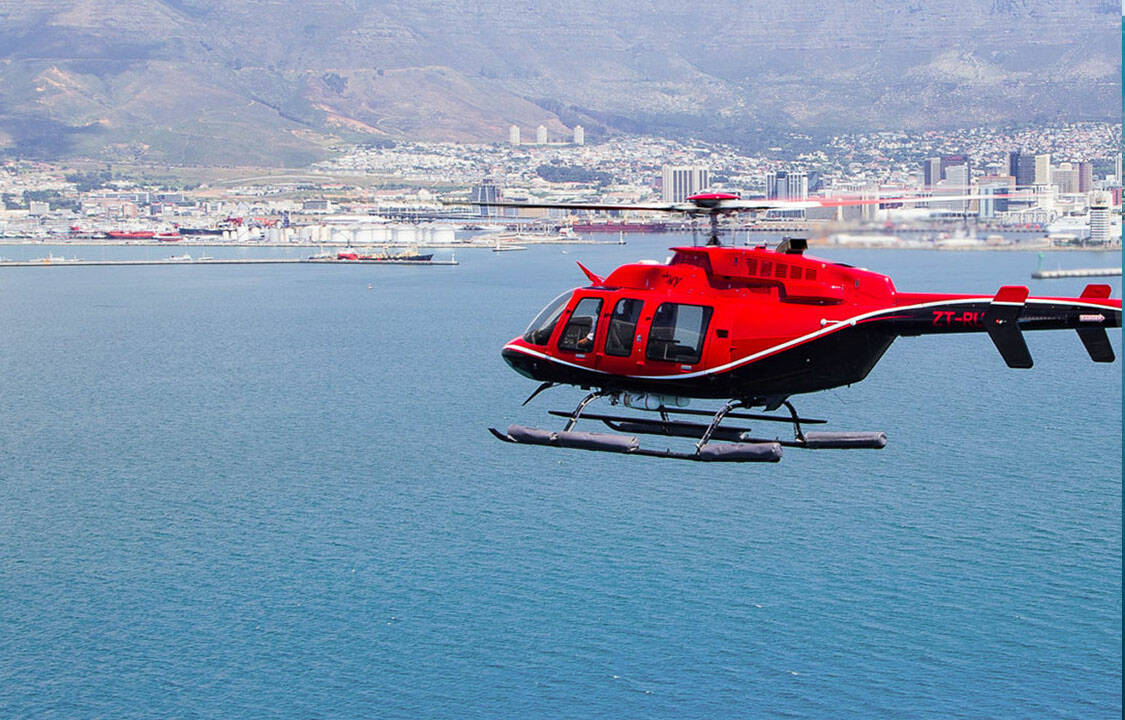 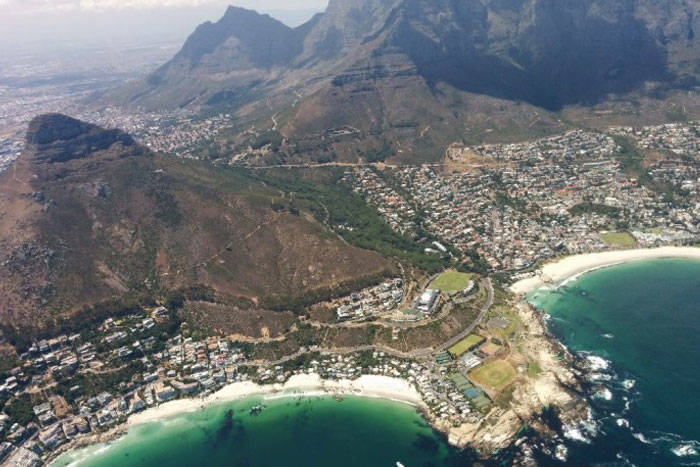 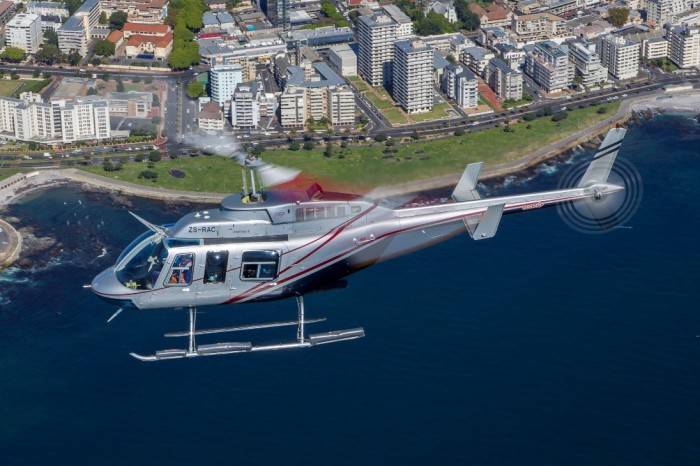 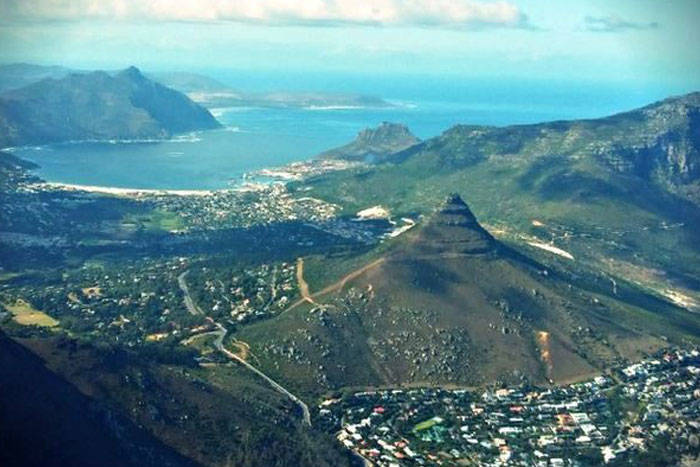 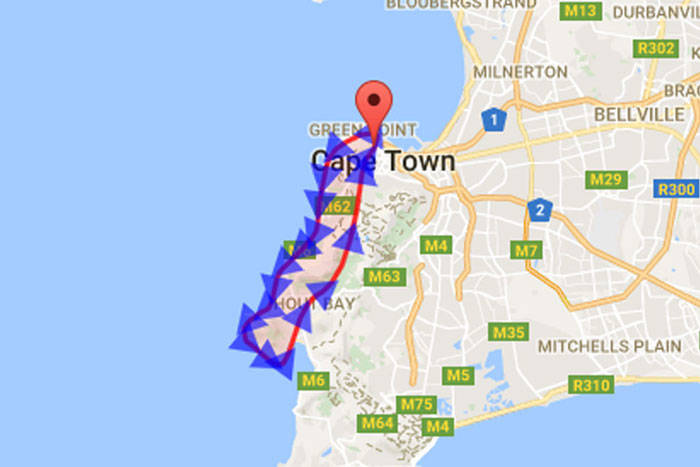