The area known as District Six got its name from having been the Sixth Municipal District of Cape Town in 1867. Its earlier unofficial name was Kanaldorp, a name supposedly derived from the the series of canals running across the city, some of which had to be crossed in order to reach the District (kanaal is the Afrikaans for ‘canal’.)

The ‘Hands Off District Six’ conference of 1988 led to the formation of the District Six Museum Foundation in 1989.

The Foundation worked towards the establishment of the Museum which was
launched on 10 December 1994 with its inaugural exhibition called
Streets: Retracing District Six.

Set just 15 to 20 kilometres from the centre of Cape Town and accessible where the N2 joins Bunga Avenue, Langa, the birth and resting place of Brenda Fassie - outrageous superstar and queen of pop - is one of the oldest townships in Cape Town.

An area made up of infamous singles quarters, hostels of migrant workers of the apartheid era, a squatter camp, a vast taxi rank, a community centre, and settlers - the Beverly Hills of Langa - Langa is high on the list of ‘to do’s’ when visiting Cape Town and over twenty five percent of tourists take a township tour in an endeavour to ascertain the extent to which the squalor and deprivation of the previously disadvantaged have improved. 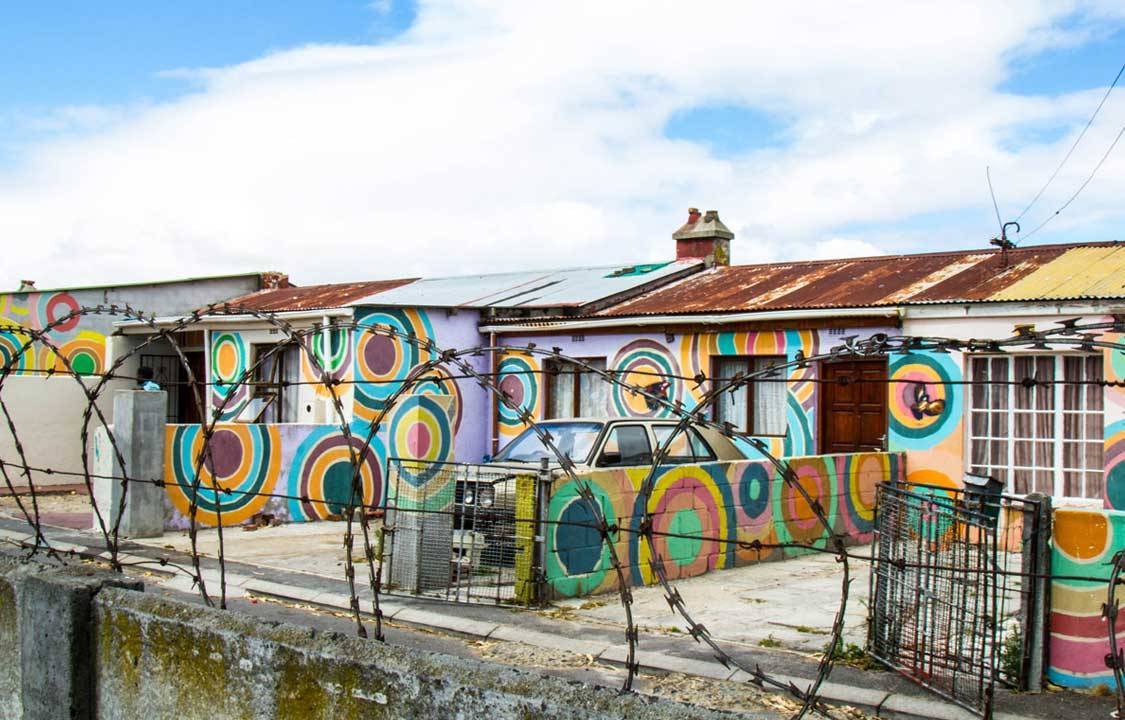 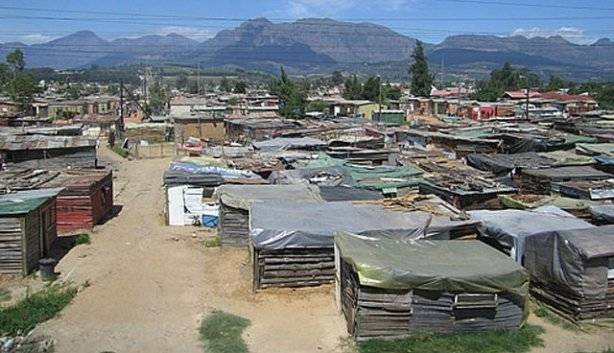 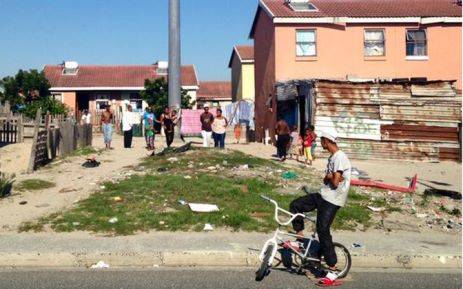 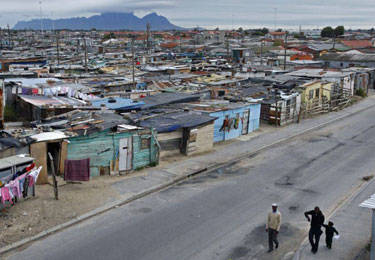