The Table Mountain Aerial Cableway Company has been providing visitors with a world-class experience since October 4, 1929. The company operates in a National Park and World Heritage Site.

The mountain’s magnetism has a way of drawing people in, compelling them to reach the summit. But getting to the top was not always the effortless trip it is today.

The long way up

Before the Cableway was established, the only way up Cape Town’s iconic mountain was by foot – a climb undertaken only by adventurous souls, such as the famous Capetonian, Lady Anne Barnard. By the late 1870s, several of Cape Town’s more prominent (and possibly less fit) citizens had suggested the introduction of a railway to the top. Plans to build a rack railway were proposed, but implementation was halted by the outbreak of the First Anglo-Boer War in 1880.

By 1912, engineer HM Peter was commissioned by the Cape Town City Council to investigate options for a public transport system, and a funicular railway from Oranjezicht through Platteklip Gorge was suggested. In a referendum on the matter, the vast majority of Cape Town’s residents voted in favour of the funicular – despite the staggering cost of £100 000 (an immense amount of money in those days).

Plans for this were halted once again by the outbreak of the First World War, before a Norwegian engineer named Trygve Stromsoe suggested a cableway in 1926.

The scheme caught the interest of a group of influential businessmen after Stromsoe approached Sir Alfred Hennessy and showed him a functioning scale model of his idea. Hennessy and fellow investors, Sir David Graaff and Sir Ernest Oppenheimer, formed The Table Mountain Aerial Cableway Company (TMACC) to finance construction, with Stromsoe taking the fourth seat on the board of directors. After two years of tireless and often dangerous work, the Cableway was opened in 1929 and has a proud history of being totally accident-free since then.

For more than 85 years, the company has been committed to providing visitors with a memorable experience and delivering outstanding service, while being passionate about preserving our natural environment (read more about our commitment to responsible tourism). 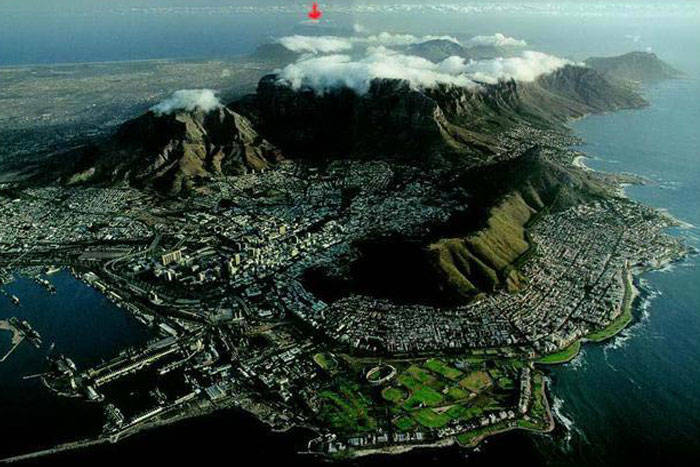 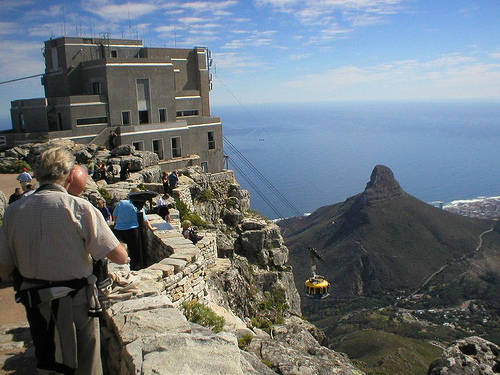 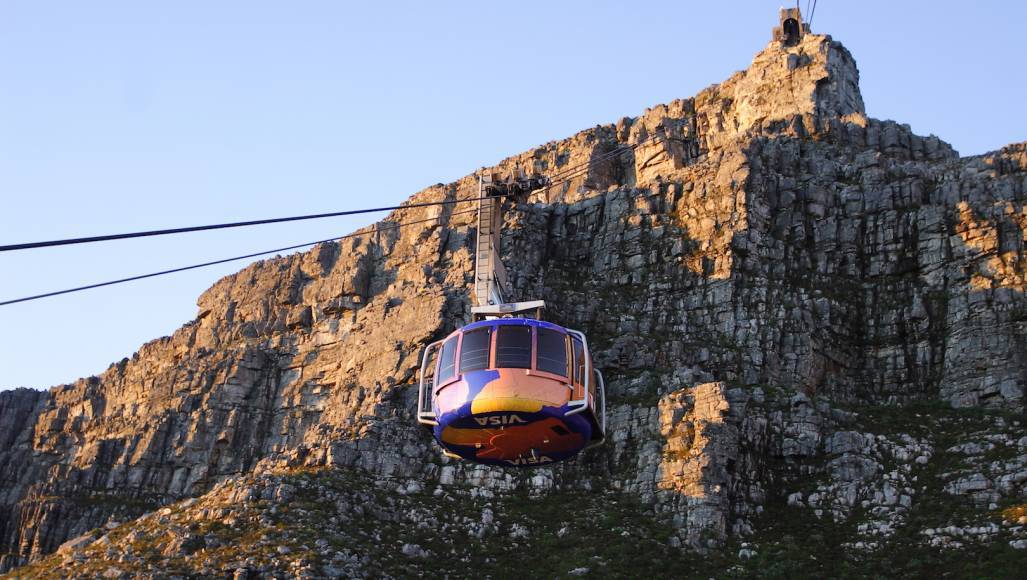 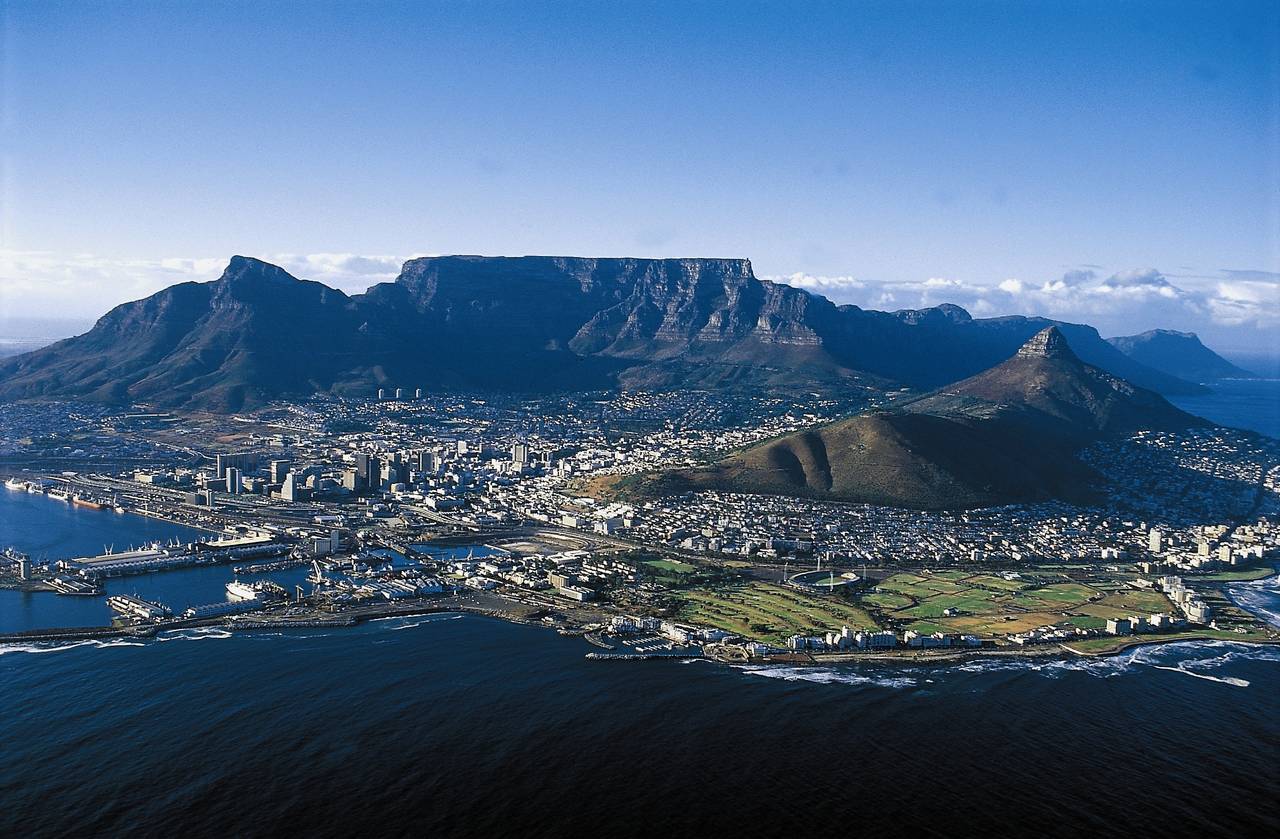 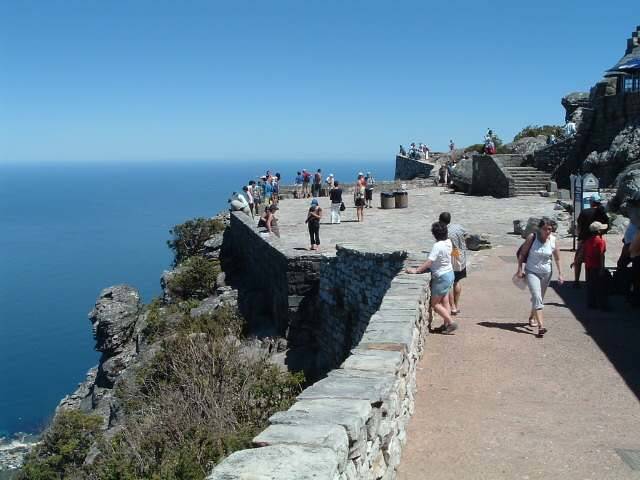