The stately building in which the George Museum is situated was once the drostdy and dates back to 1811. The museum itself was established many decades later (in fact, as late as 1967) and is, to a large degree, dedicated to the timber industry, which was the financial foundation of this Garden Route town and many of those surrounding it.

This was the first museum in George, and was renovated in the 1990’s to present visitors with a fascinating look into the Garden Route and South Africa of yesteryear. Its aim is to educate locals and visitors about the history and heritage of this part of the country, and how it affects the Western Cape of today. To this end, a large part of the museum is dedicated to the old tools and implements used in the timber trade of long ago, as well as a stunning yellowwood remake of the woodcutter’s cottage. In addition, there is a section for the planting of indigenous trees.

The Mini Museum (inside the main one) is an incredible rendition of the times of old, all recreated by the founder of the museum, Charles Sayers. Pieces in this exhibition comprise furniture and musical instruments, including gramophones and phonographs.

Another fascinating feature of the George Museum is the exhibition dedicated to the forced removals that marked the apartheid regime. This saw non-white folk being forcibly evicted from their family homes and moved to outlying areas so that white residents could occupy the more central homes. This was often done violently, and almost always at short notice, which meant that these families lost many of their worldly possessions. The museum examines this segregation on a personal level, putting a face to those that suffered the injustices. While painful, this is an important part of South African history, which has played an important role in shaping the country and its beautiful people. 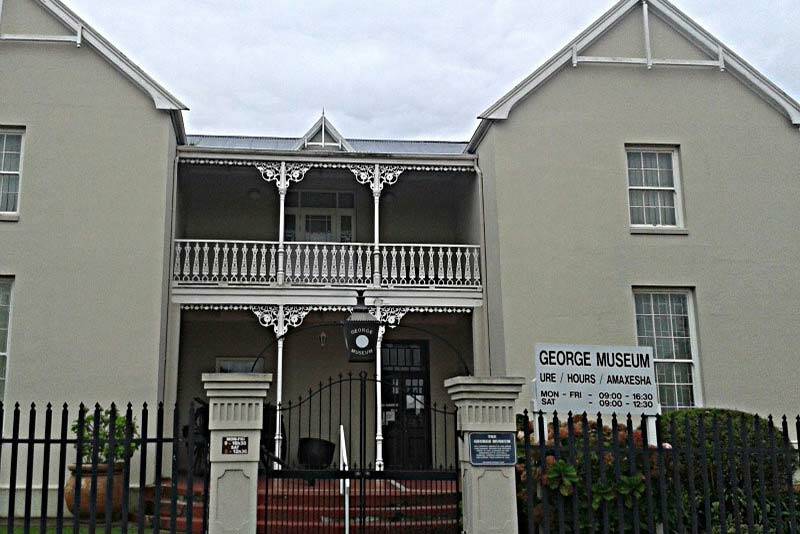 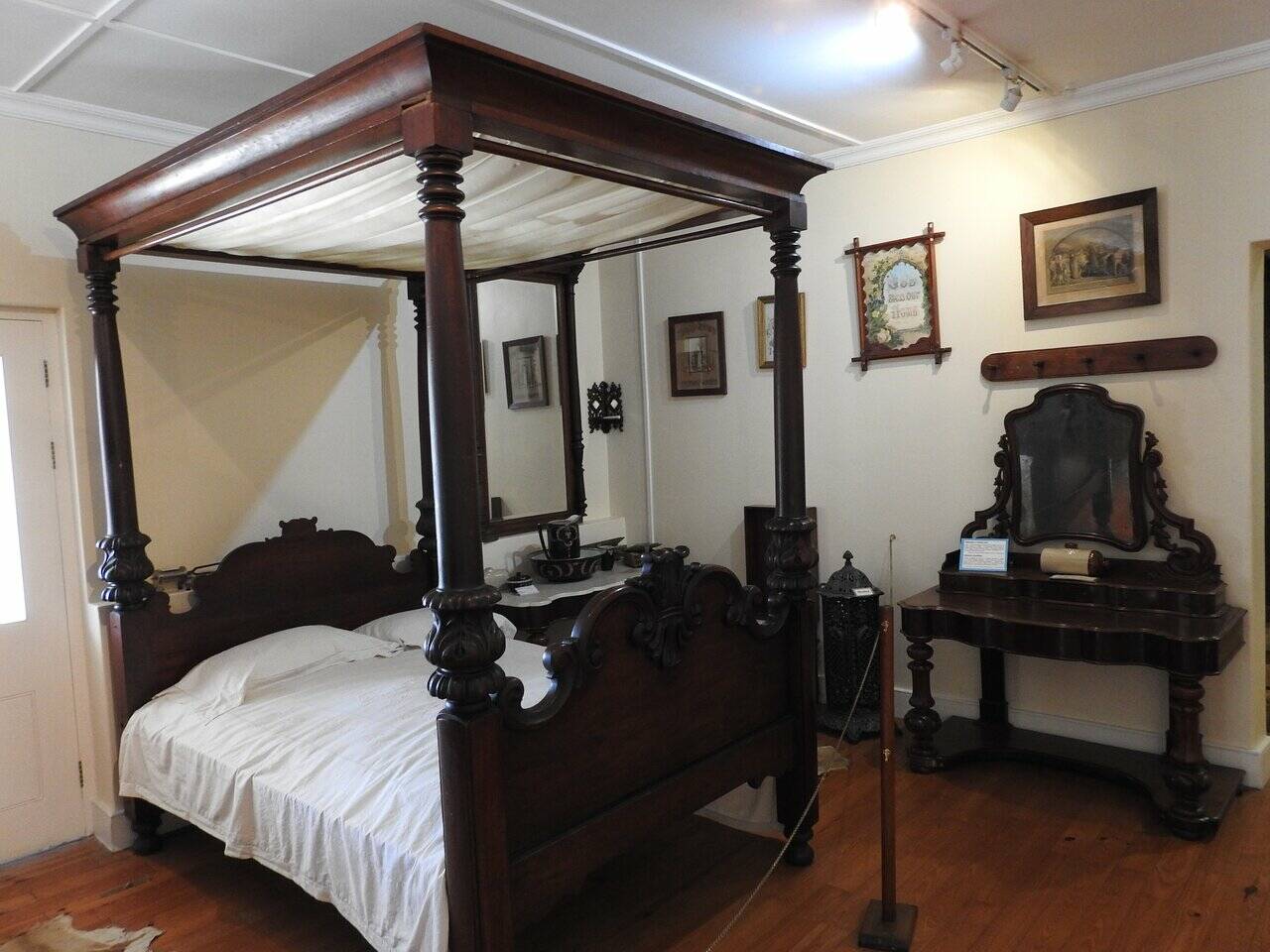 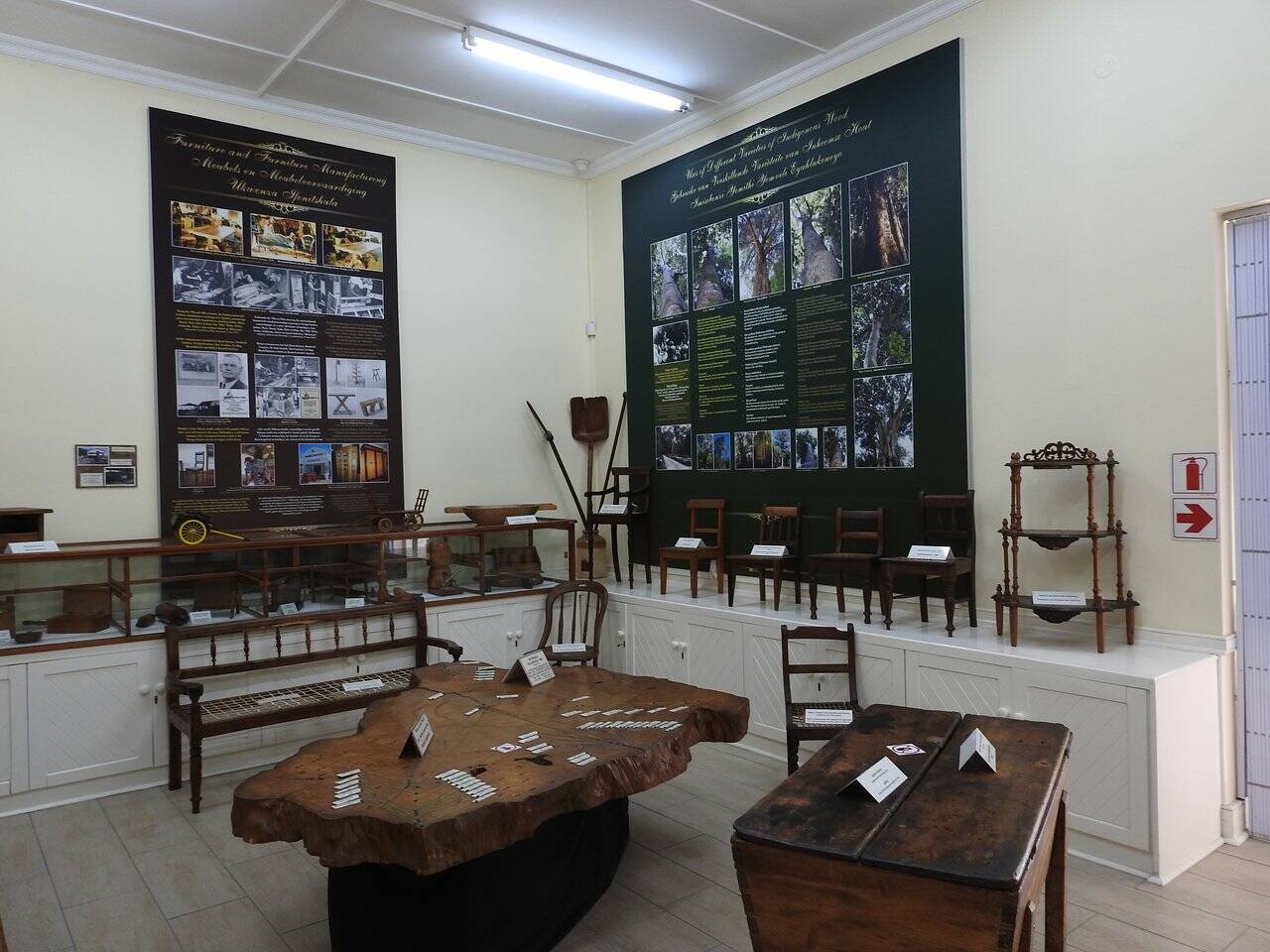 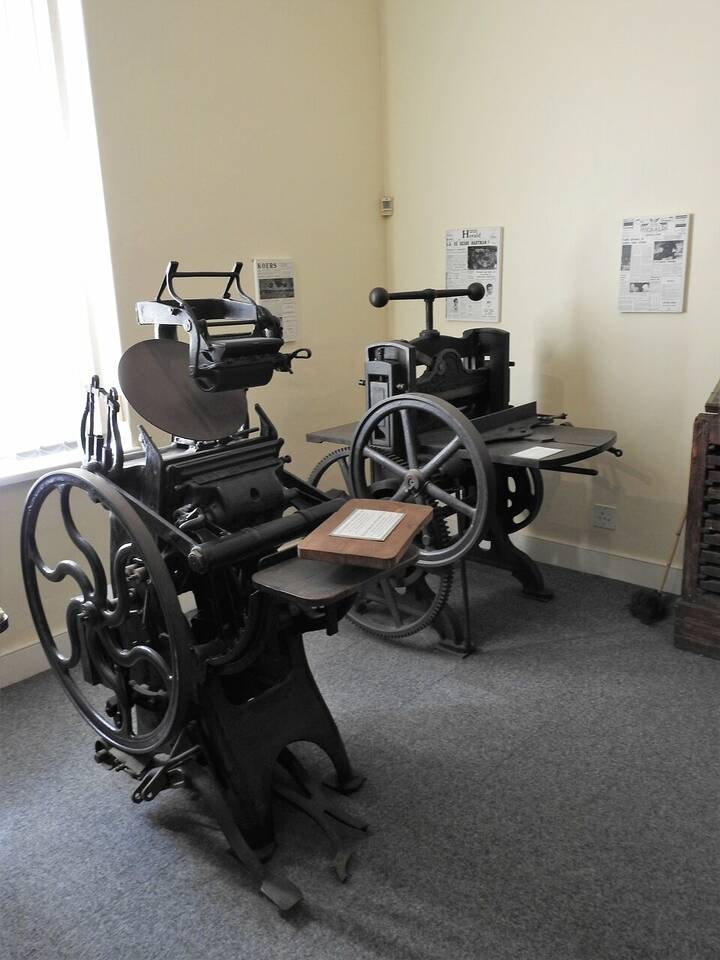