The area known as District Six got its name from having been the Sixth Municipal District of Cape Town in 1867. Its earlier unofficial name was Kanaldorp, a name supposedly derived from the the series of canals running across the city, some of which had to be crossed in order to reach the District (kanaal is the Afrikaans for ‘canal’.)

About the District Six Museum

The ‘Hands Off District Six’ conference of 1988 led to the formation of the District Six Museum Foundation in 1989.

The Foundation worked towards the establishment of the Museum which was launched on 10 December 1994 with its inaugural exhibition called Streets: Retracing District Six. 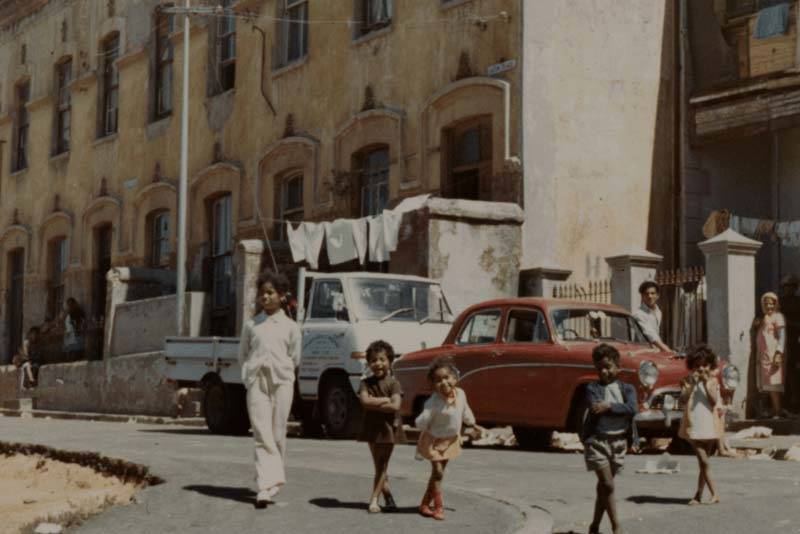 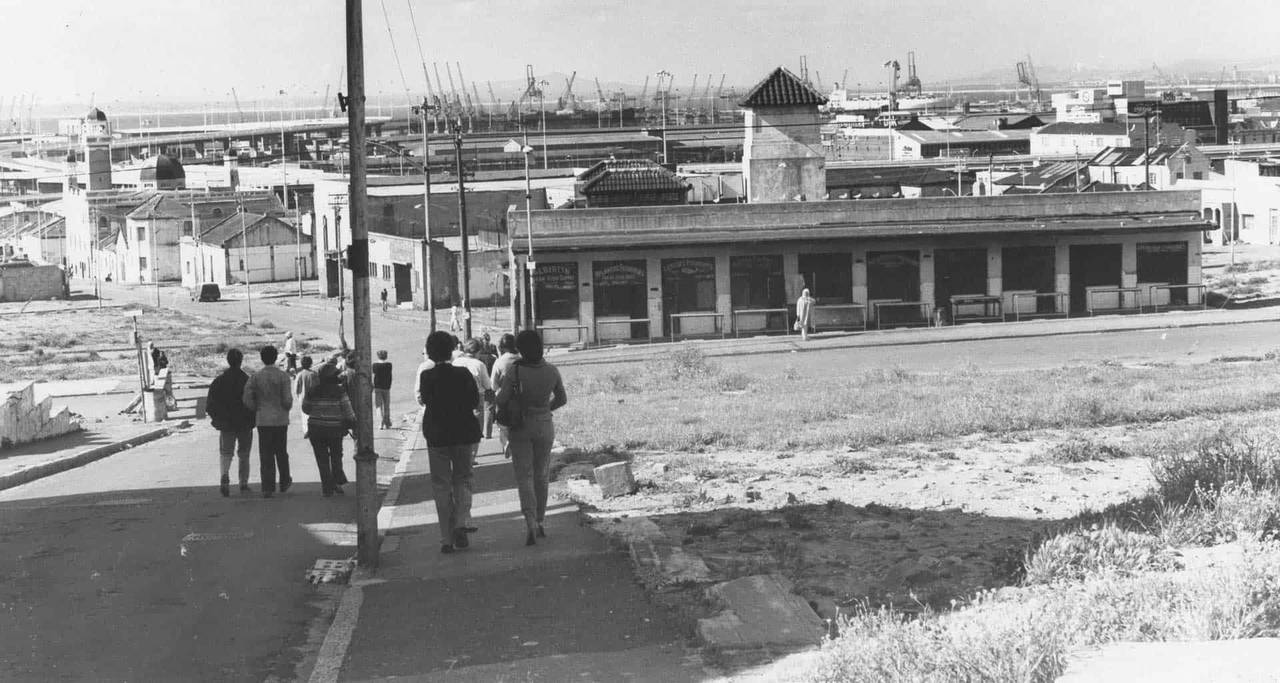 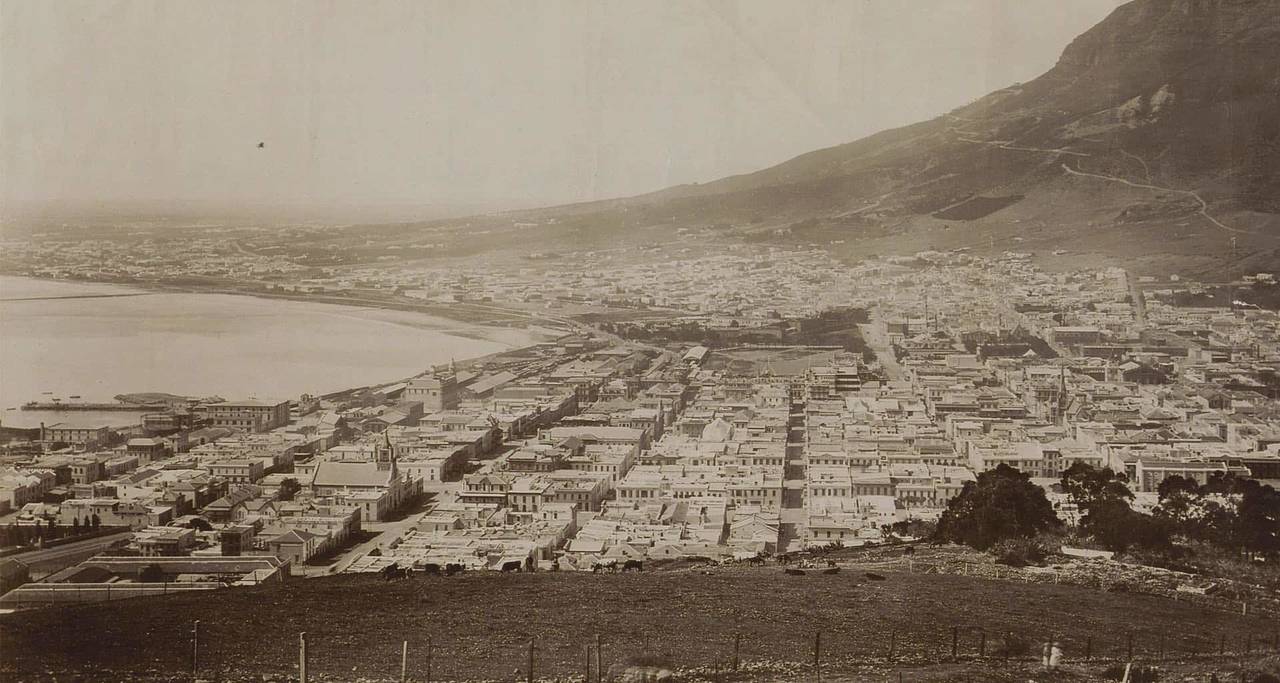 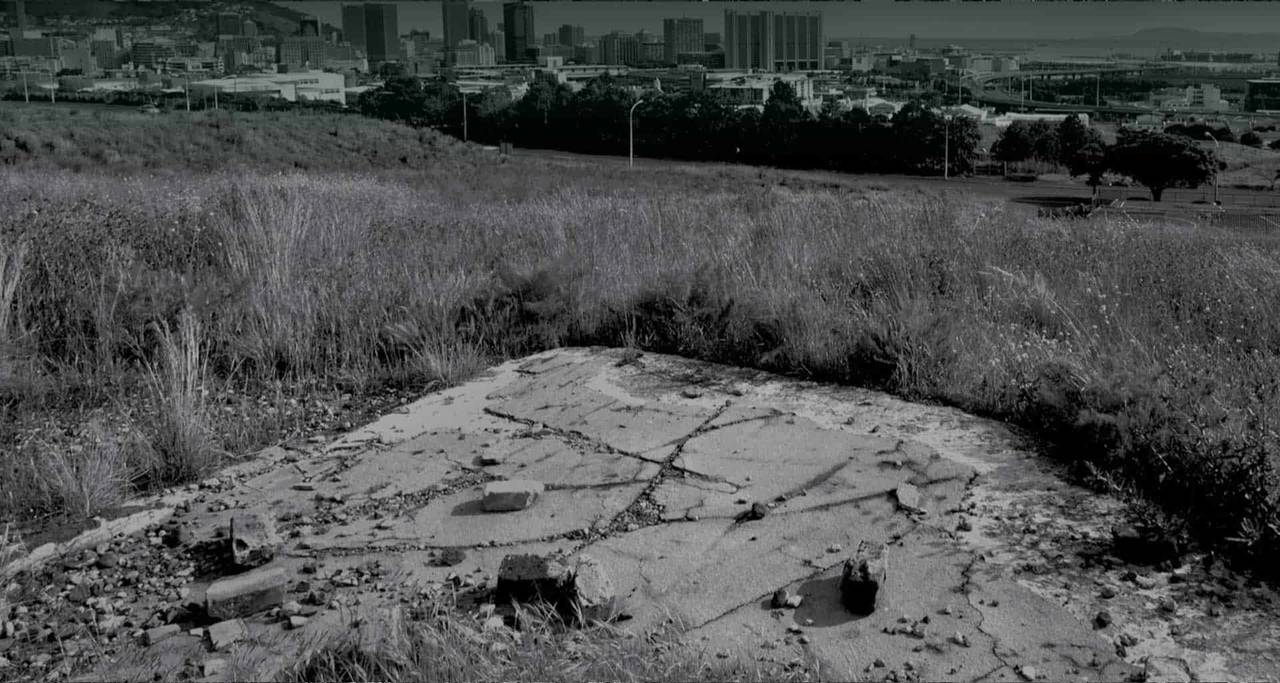