King João (John) 11 of Portugal, inspired by his great uncle, Prince Henry the Navigator, was determined to find a sea route to India via the southern tip of Africa.

In 1482 he sent Diago Cão with two ships to survey and chart the west coast of Africa. Cão, on his first and second voyages paved the way for Bartolomeu Dias, who left Lisbon in August 1487 with two caravels of 100 tons each, and a bigger store ship.

Dias sailed along the coast of Africa as far South as a harbor later known as Baia dos Tigres. He passed Cão's last padrão at Cape Cross. With the northern Cedarberg in sight, Dias probably grew tired of tacking against a stormy southern wind, and sailed out into the open sea.

Thus he sailed round the southern tip of Africa without realizing it. It was when he steered eastward and could not find any land that he took a northerly course, thereby seeing land again at the Gouritz River or Rio dos Vaquerios.

Here the waves prevented him from landing, but on the festival day of Saint Blaize he managed to do so further on in a protected cove which he named "Aguada de São Bras" (watering place of Saint Blaize) because of the freshwater spring he found there. This was later renamed Mossel Bay by the Dutch. For several years after this the Portuguese touched at São Bras to take on fresh water and meat.

In the mid 17th Century the Dutch East India Company decided to set up a refreshment station at the Cape, and it was yet another hundred years before any settlement at Mossel Bay itself was planned.

Of the five National Monuments on the museum grounds, 4 are buildings dating between 1830 and 1902. The museum grounds themselves situated on the shores of the Indian Ocean are a magnificent historical setting...

They are situated at the very site where European explorers came ashore and made contact with the indigenous people. Information about the Khoi-Khoi and explorers can be seen in the Maritime museum. 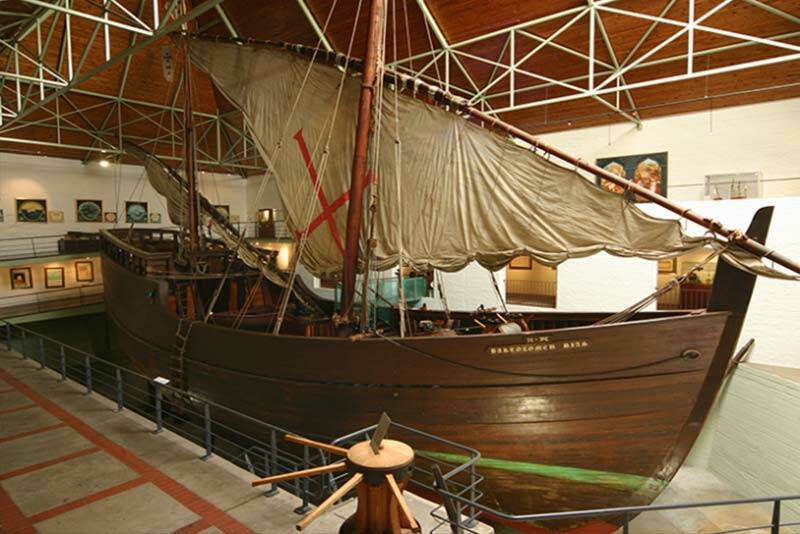 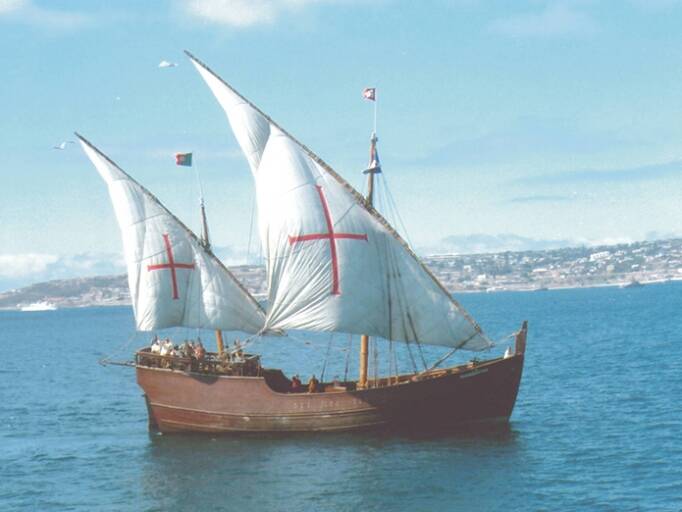 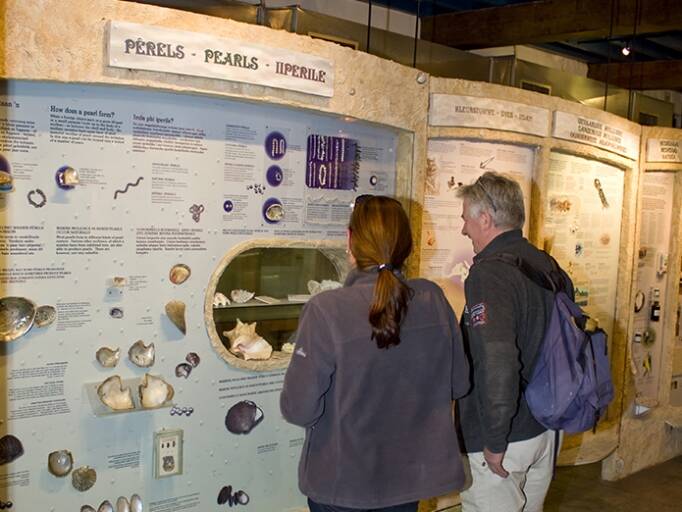 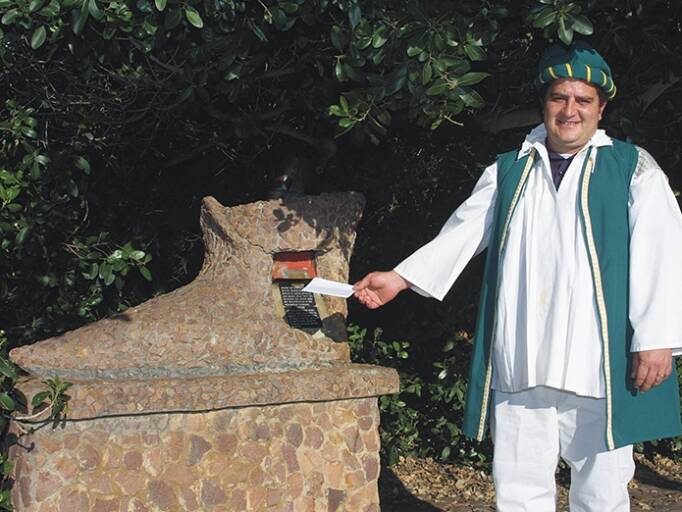