Whilst it might not be as obvious today that Mossel Bay is named for the plethora of mussels that used to bedeck the bay, there is a story about the Dutch navigator, Paulus van Caerden, who arrived in the bay to find nothing other than mussels to add to his ship's rather depleted provisions in the year 1601.

The presence of mussels adds credence to the description of a lot of the coastline as rugged and dangerous for ships, despite the long, sandy beaches that attract holiday makers for most of the year. The harbour town thus erected a square, white tower lighthouse on the incredible cliffs of St Blaize that stands 20,5 metres high above a cliff face, the foundation stone of which was laid in 1862 by visiting Governor Wodehouse.

It was thus suggested that the lighthouse, completed in 1864, be called the Wodehouse Lighthouse, but this was never adopted. The Cape St Blaize lighthouse was, until recently, one of only two lighthouses along the South African coast that maintained a 24-hour watch. It is also, obviously, one lighthouse that lighthouse keeper's wives were grateful to receive as their husband's post, mainly due to its proximity to a town, to schools for their children, and the chance to work themselves.

The view from the tower of the lighthouse is spectacular and one can visit to climb the steps. It is open to the public between 10am and 3pm every day between April and October, with visits by arrangement the rest of the year. One can also stay close to the lighthouse.

Much of the workings of the lighthouse are today fully automated, but there still remains a senior lightkeeper and a couple of lightkeepers who help with radio watch and meteoroligical duties. 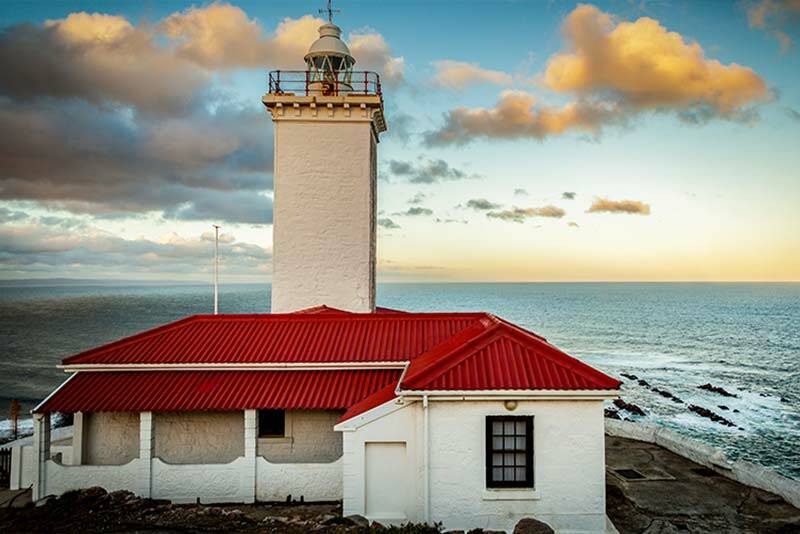 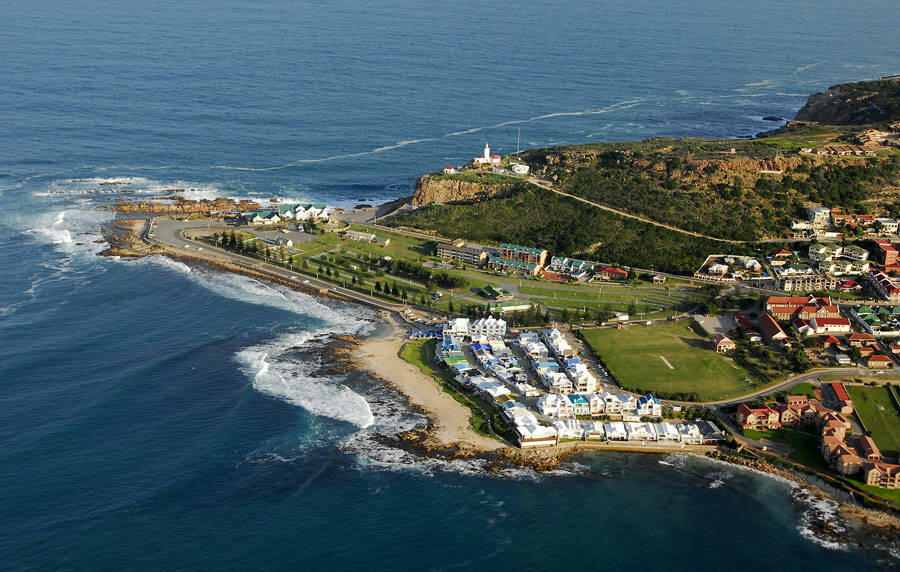 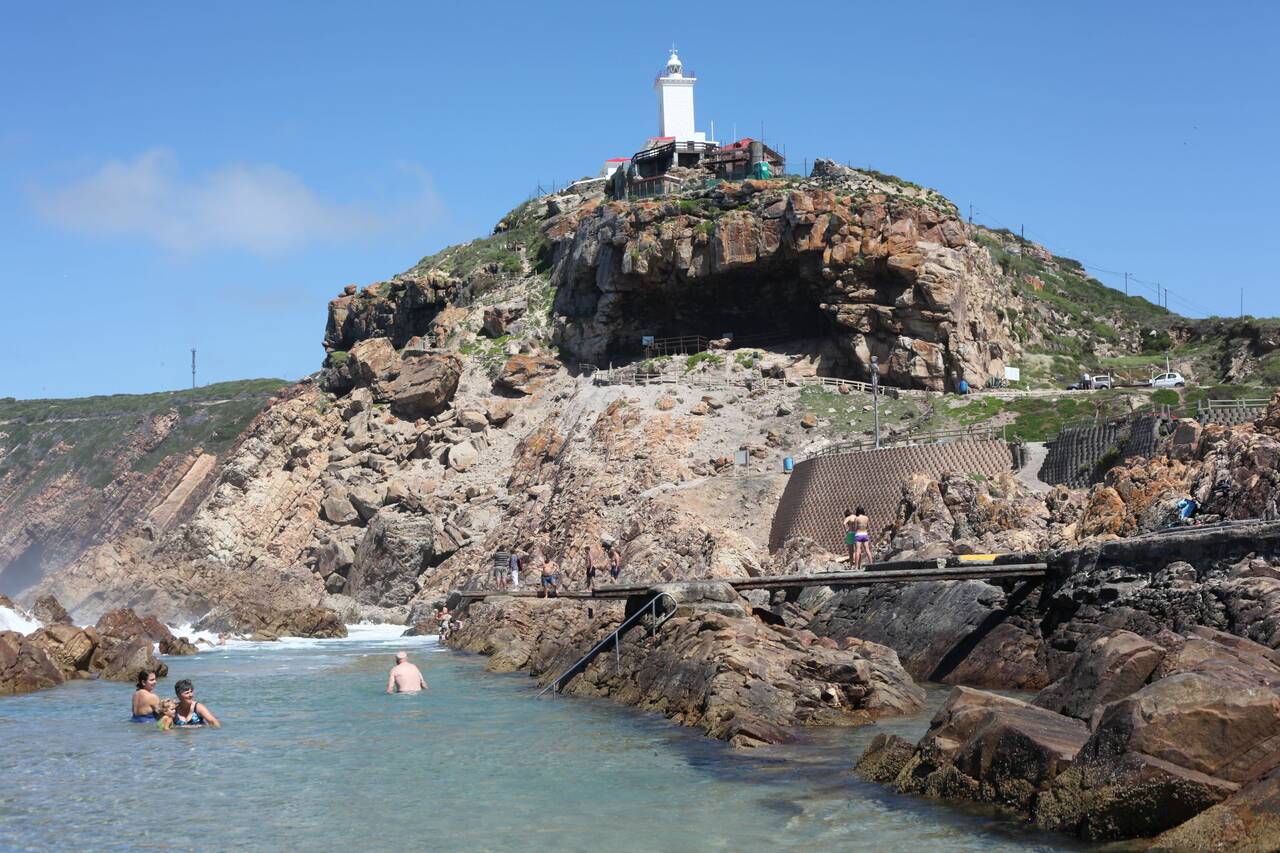 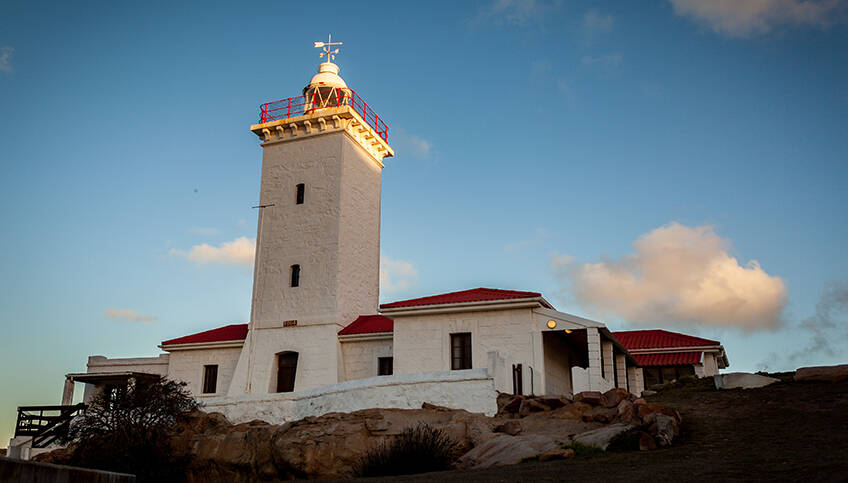