Explore the majestic scenery off the Cape Peninsula, this full-day tour will take you around the entire Cape peninsula and show you the wonders of Cape Town - from the pristine beaches of Camps Bay and Clifton, amazing views from Chapman's Peak Drive, to the spectacular sight of Cape Point, along with visiting a penguin colony and small coastal communities on this most enjoyable route.

Your guide will provide commentary about the areas en-route and the day begins with a scenic drive along the Atlantic coast, passing through the cosmopolitan suburbs of Sea Point and Camps Bay, where you’ll have spectacular views of the Table Mountain range.

Continue to the fishing village of Hout Bay, one of Cape Town's best-kept secrets. Enjoy an optional short boat trip to Duiker Island, time permitting, to see the Cape fur seals that inhabit the island.

Next is the Cape Point Nature Reserve, covering an area of more than 17,300 acres. The reserve is home to a variety of wildlife, including baboons, rhebok, Cape mountain zebra, bontebok, and the elusive eland. It is also one of the world's largest breeding grounds for tortoises. You’ll see the spot where, as per legend, the Atlantic and Indian Oceans meet and feel the brisk wind that is said to have curative powers.

Following the coastline along False Bay, you'll return to Cape Town by way of Simon's Town, with a stop to visit the penguin colony at Boulders Beach. 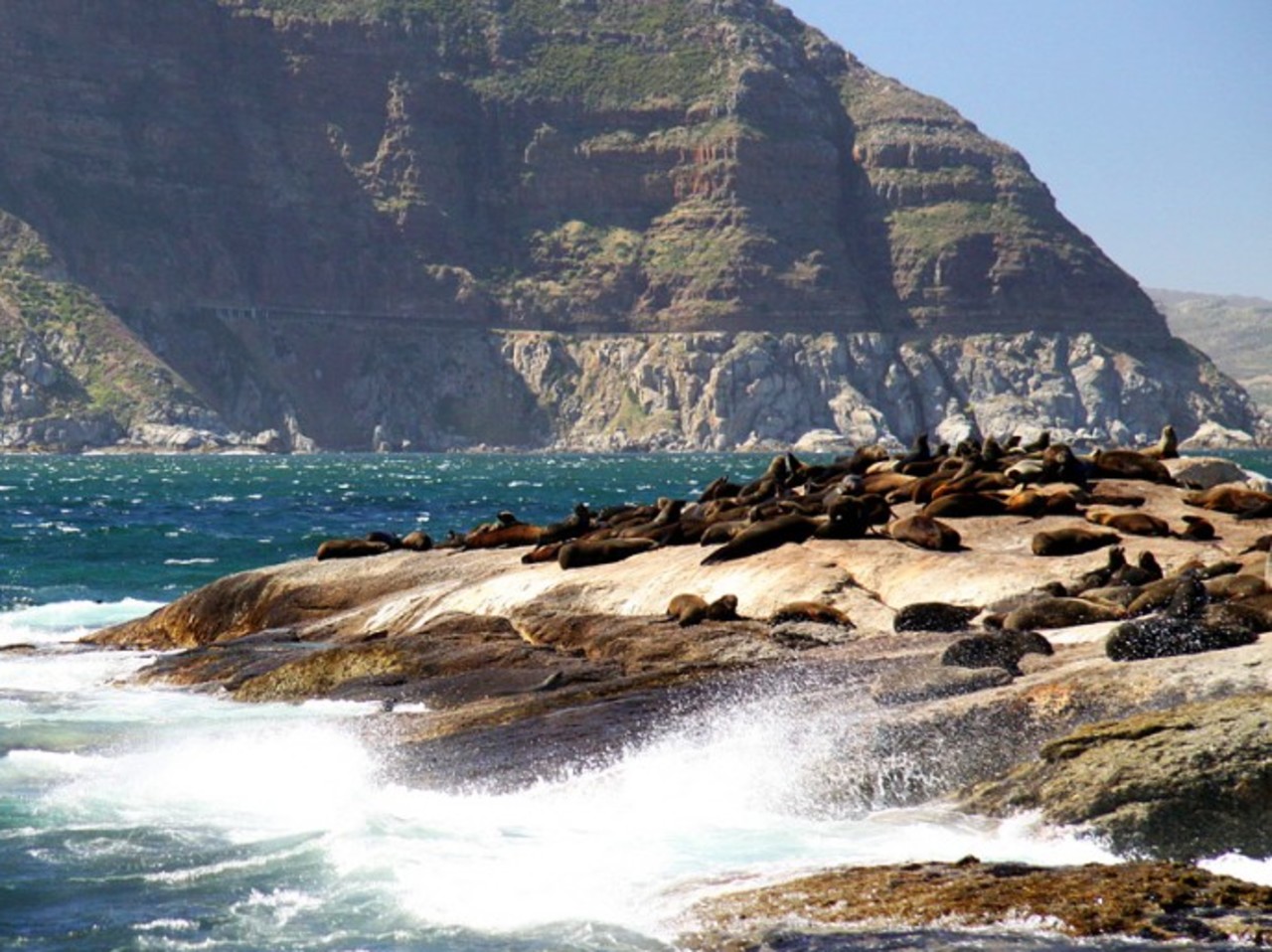 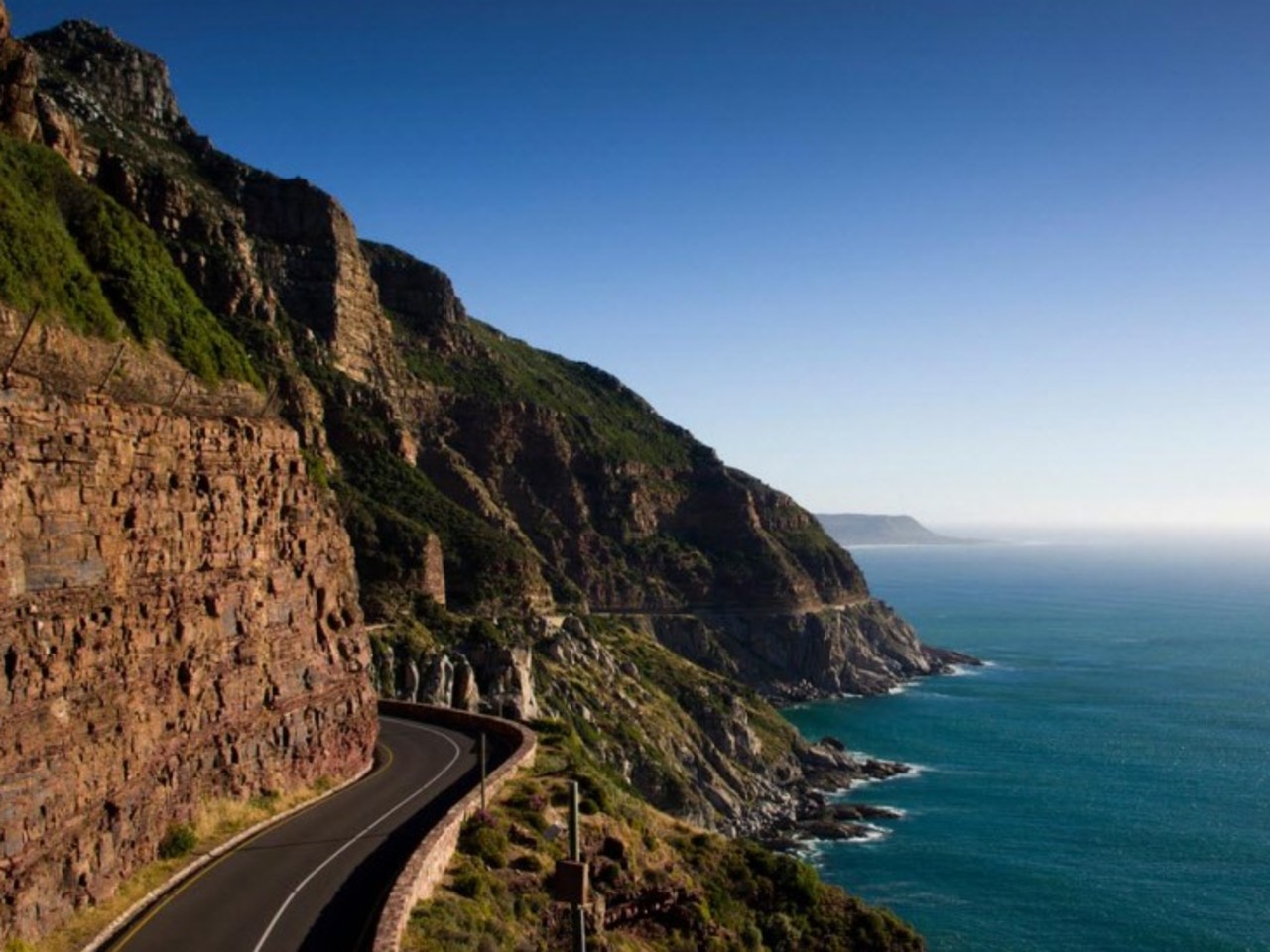 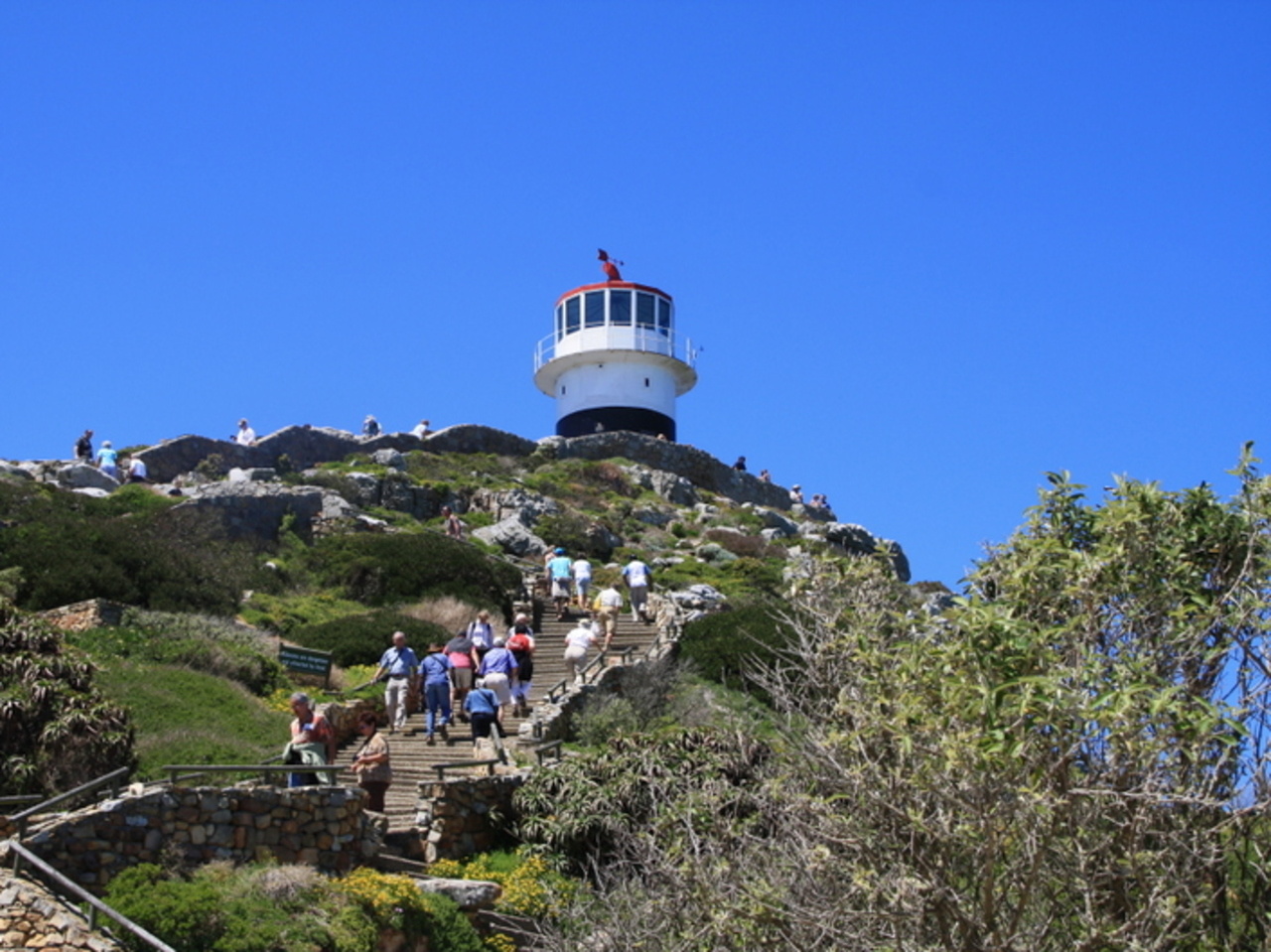 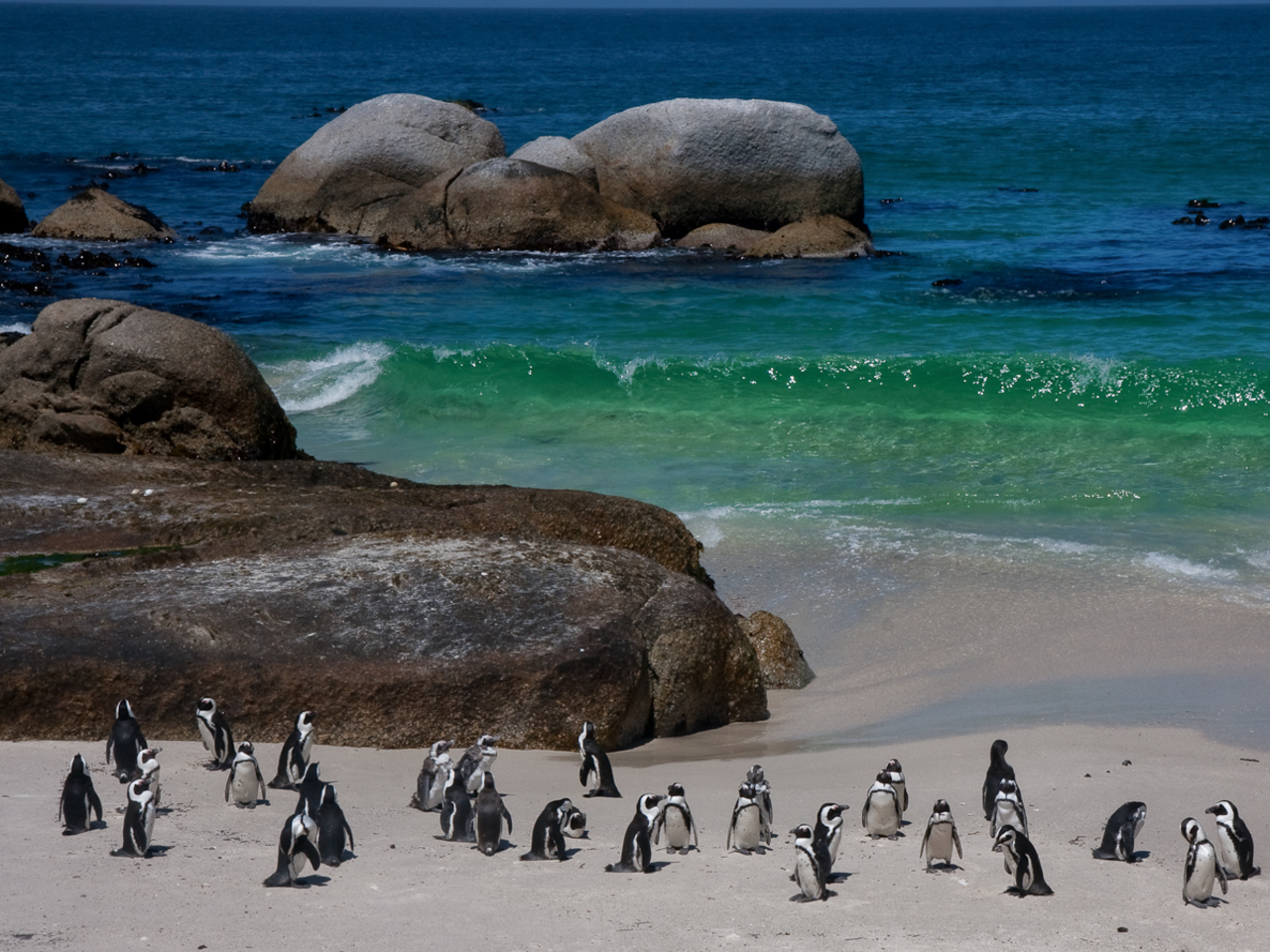