Something new for the true sportsman with a visit to the Springbok Museum, Cape Town Stadium Tour, walk around Newlands Stadium then finish the day with a selection of SAB Beers!

We start our sporting tour at the famous Springbok Museum. The Springbok Museum is a world-class, modern interactive museum telling the story of South Africa through the powerful sport of Rugby. The museum features more than 60 audio visual displays where visitors can watch the history of South African rugby unfold, set among cases displaying historic objects such as famous trophies, jerseys, boots and other memorabilia.

After lunch we head off to the famous SAB Brewery where we will take a tour of the SAB World of Beer. You’ll quickly discover why the SAB Brewery tour has been named twice as the top tourist attraction in South Africa. This intriguing, entertaining and interactive journey explores the rich history of beer, uncovering the important role it has played culturally, socially and economically across space and time. 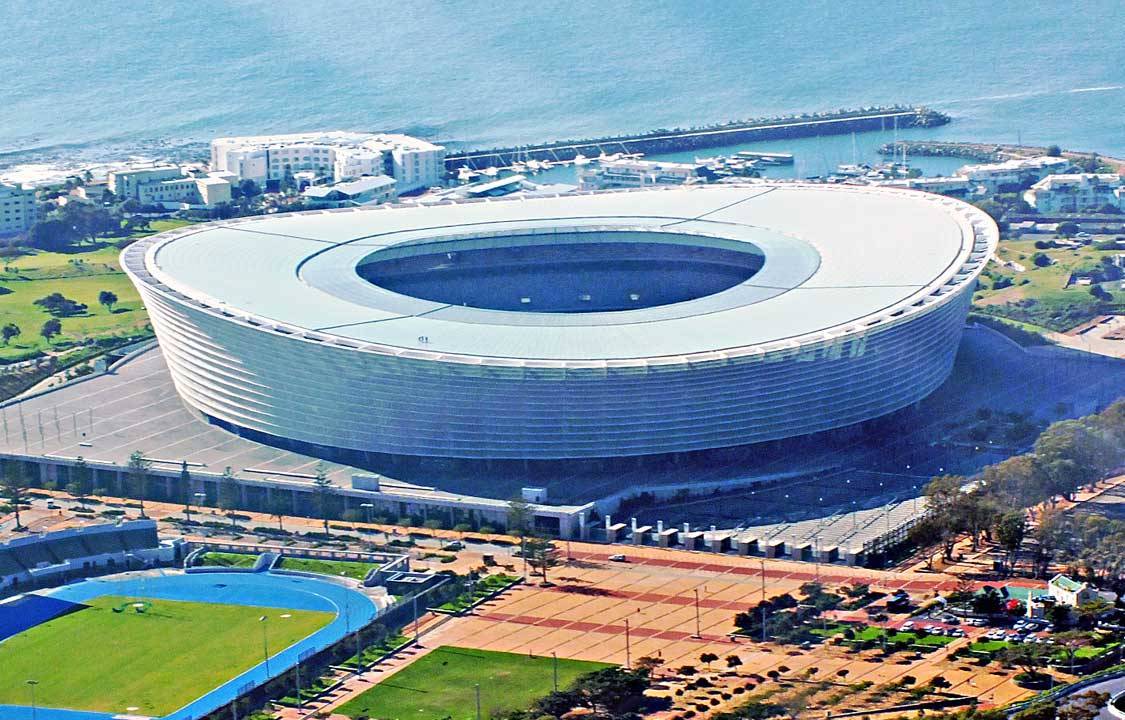 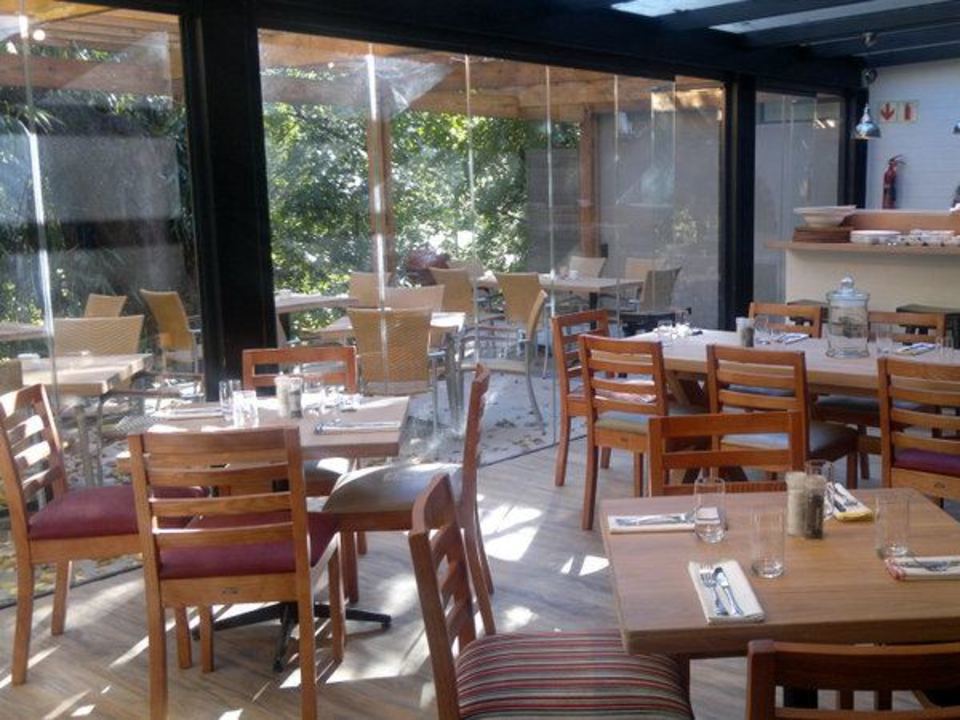 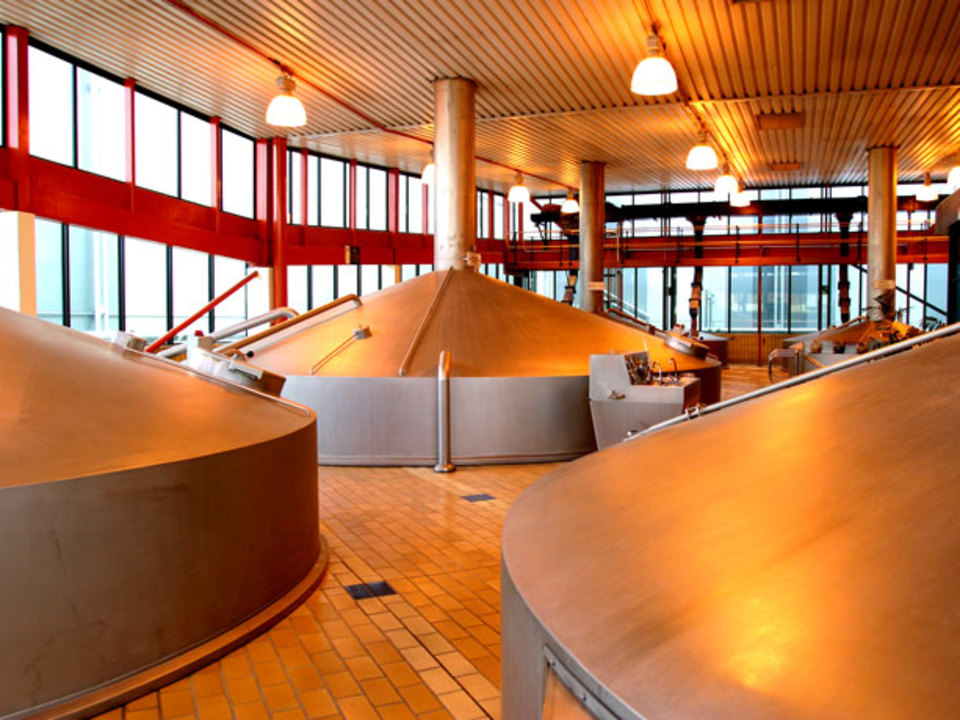